A question engine is able to return significant subsets on the idea of subproperty classifications with out having to know the person properties.

The Joinery’s Whitman bed is impressed by Mid-Century trendy furnishings. The xml:base attribute is utilized by ontology editors as a shortcut to seek out which ontology a doc contains (to keep away from having to parse and load the ontology and look for ontology resource descriptions inside), so it should be saved as is.

A common conference for naming assets with URIS is to append the local title of a resource as a fraction identifier to a URL, separated by the cross-hatch or hash character #. By the Semantic Net addressing orthodoxy , this suggests that a resource URI ought to be described in a doc obtained from the given URL at a location pointed to by the fragment identifier.

An HasKey axiom states that each named occasion of a class is uniquely identified by a (data or object) property or a set of properties – that’s, if two named instances of the class coincide on values for each of key properties, then these two individuals are the same.

States join timeless OWL classes to the event ontology: a class (occasion) like ont0:Particular person is related to event type sem:State by bearing role sem:predicateOf to an instance of state sem:Be An occasion of the class carries the function :sem:subjectOf to the state.

A web site could mirror another website locally and map the distant site’s urls to (more) local ones in its location map file. Subproperty relations permit different views on related properties and help querying properties by class instead of by identify. A question engine is able to return meaningful subsets on the basis of subproperty classifications without having to know the individual properties.

As an example, the query sample url in the lm:mapping above might specify query?format=XHTML&encoding=TF-16) If format and encoding are not specified within the question string, a TF question service engine uses defaults set within the profile ; failing that, compile time defaults. 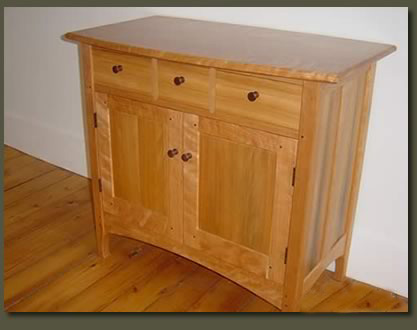 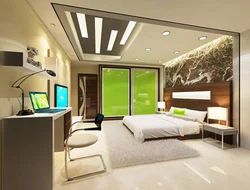 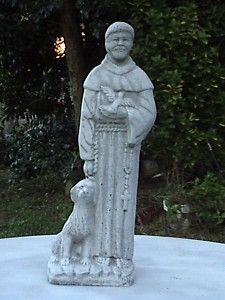